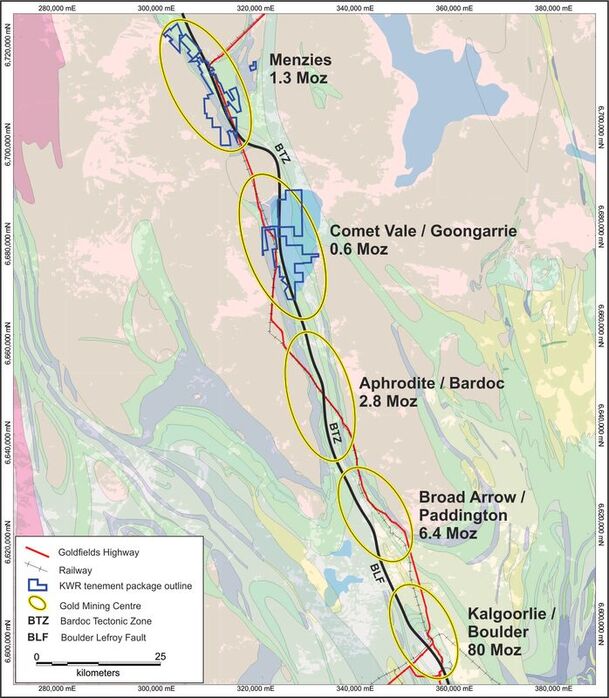 Figure 1: The Regional Gold Endowment of the Bardoc Tectonic Zone.
Other targets at Goongarrie include the gold-mineralised Comet Vale Shear just south of Orminex’s Sand Queen gold deposit, and the alluvium-covered strike continuation of the Goongarrie Historic Mine Sequence and gold-mineralised Mt Pleasant sill beneath Lake Goongarrie.

Gold exploration in the Yilgarn has long since moved out from the outcropping historic goldfields into the surrounding regolith covered areas.  This has produced spectacular new discoveries, including Kanowna Belle (6Moz) hidden under soils to the west of the outcropping Kanowna reefs (353,087), and Kambalda-St Ives (18Moz) hidden under Lake Lefroy to the southeast of the outcropping Red hill mining centre (40,000oz).   The extensive salt lake covered areas surrounding the 162,710oz historic Goongarrie gold mining centre have yet to be similarly explored.  Kingwest has recognised this overlooked opportunity and has acquired 125 square kilometres of leases over the outcropping Goongarrie goldfield and surrounding areas of salt-lake and sand.  These covered areas overlie unexplored extensions to this highly mineralised segment of the Bardoc Tectonic Zone.

The Goongarrie greenstone belt lies on the northern sector of the Bardoc tectonic Zone (BTZ).  This is an intensely gold-mineralised regional shear zone that runs from the Kalgoorlie in the south, where it forms the Boulder Lefroy Fault (BLF), to Menzies in the north.  The BTZ is part of a complex zone of gold-mineralised strike-parallel regional shears that traverse the Kalgoorlie Terrain greenstones of the Norseman-Wiluna belt.  From Kalgoorlie to Menzies it is the locus of numerous large gold deposits with a total gold endowment of over 90Moz.  At Goongarrie the BTZ passes beneath salt lake cover, in a similar manner to the BLF south of Kambalda.  This section of the BTZ has been notably overlooked by previous explorers, but as with the BLF at Kambalda, it may be equally well mineralised.  The recessive weathering and salt lake cover may even be indicative of this.

Figure 2 shows the major targets of Kingwest’s gold exploration at Goongarrie.  These are: 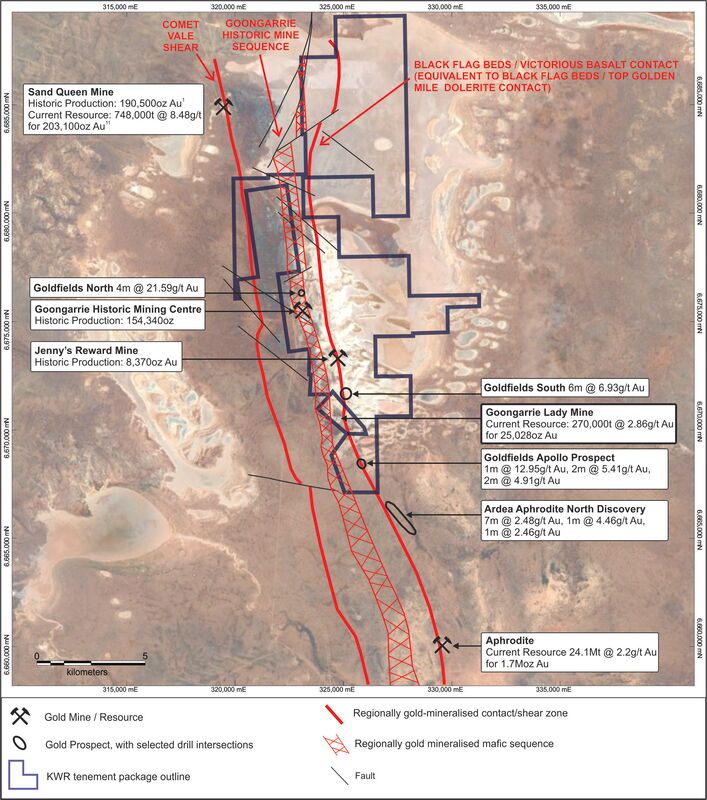 Figure 2: The Goongarrie Project Area and Current Exploration Targets.
Goongarrie Geological Setting
The Goongarrie greenstone belt is a narrow NNW-trending gold-mineralised greenstone sequence that lies between Comet Vale to the north and Broad Arrow to the South.  It is bounded to the west by the Goongarrie-Mt Pleasant granite dome and the east by the Scotia-Kanowna dome. It forms a tight NNW-trending, southerly plunging easterly overturned syncline with a western limb of Ora Banda mafic and ultramafic volcanics, an eastern limb of Boorara sequence mafic and ultramafic volcanics and a central core of Black Flag felsic metasediments.  This stratigraphy is traversed by the regionally extensive Bardoc Tectonic Zone, which in detail is made up of a series of NNW-trending, sub-parallel shear zones, that occur on both limbs of the syncline and along its axis.